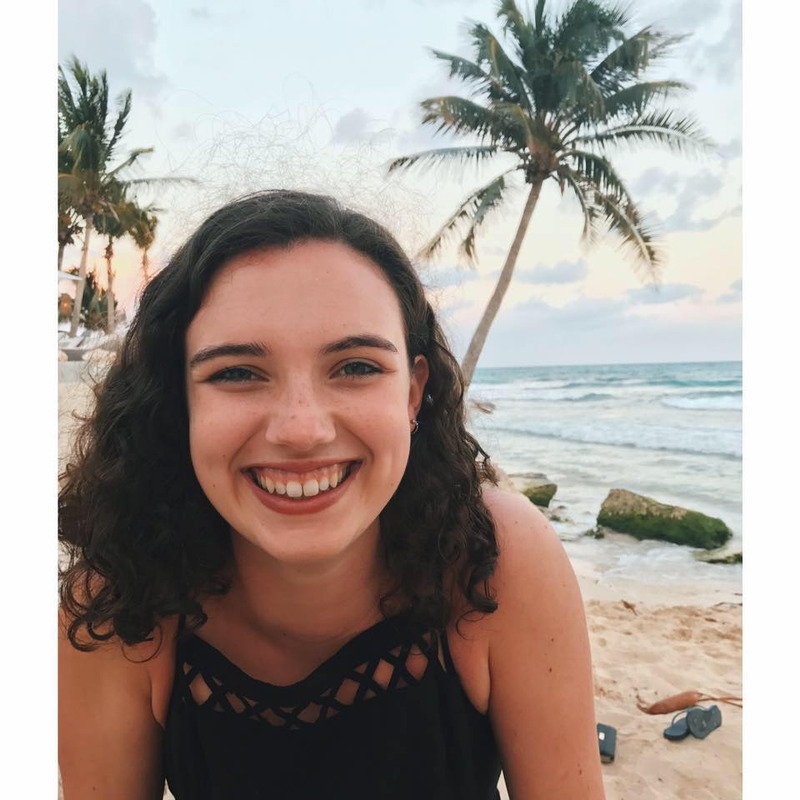 Claire is a junior Spanish major from Seattle, WA. She is passionate about olives, exploring the world, color coding, Sam Smith, and her grandparent at Odd Fellows. Her goal as president is to shape Kappa into a strong community where every member feels they have a home and support system. She is also incredibly excited to work with driven women in Kappa (as well as in Panhellenic) to facilitate meaningful discussions and create positive change on our campus and community. 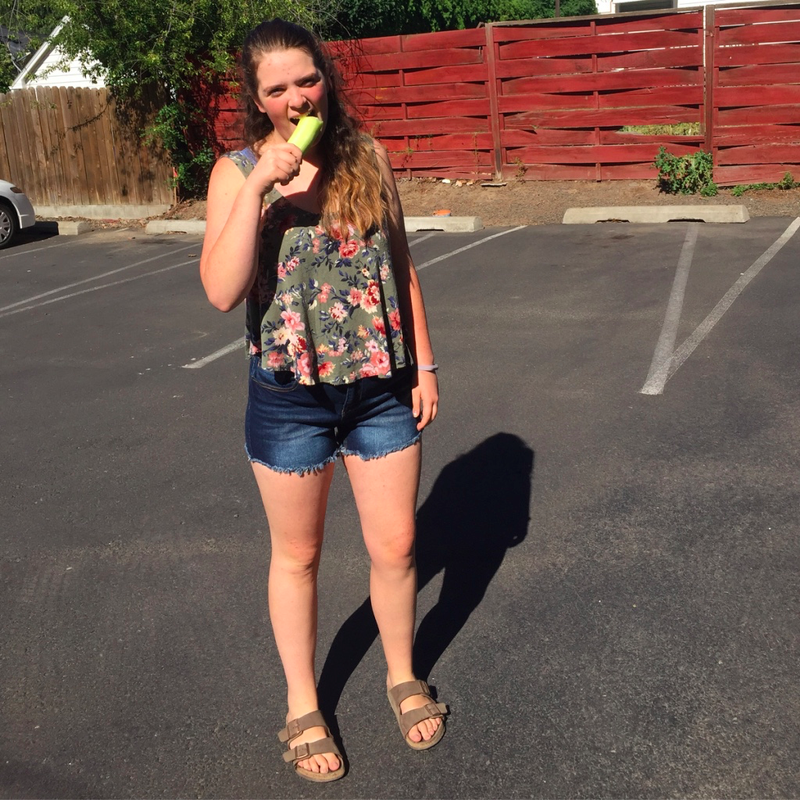 Sarah is a junior math and philosophy double major from Davenport, WA who likes cooking, Netflix, cucumbers, and long walks on the beach. As VPS she hopes to create a space where members can be comfortable voicing their concerns and bringing new ideas to the table. She wants to ensure that each member is supported by their chapter and feels like they have a home in Kappa. 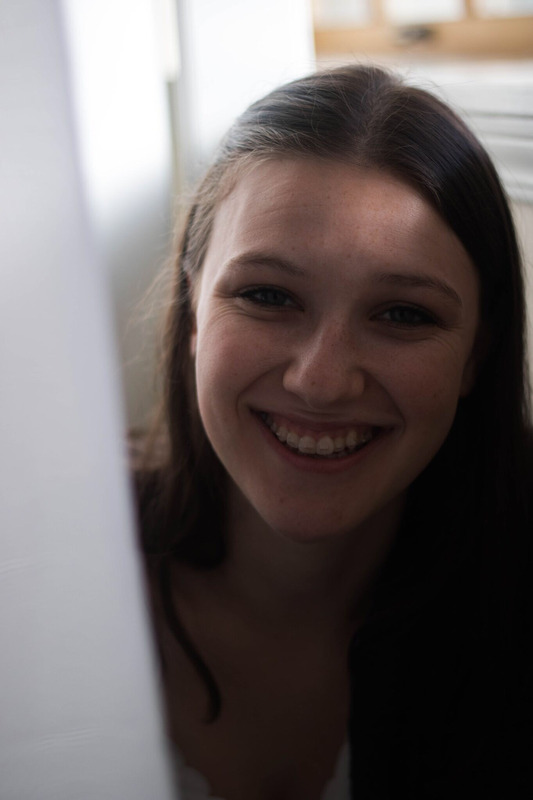 Georgia is a sophomore politics major from Bainbridge Island, Washington. She is passionate about music, baking, cats, and snacks. She hopes to increase chapter morale and keep the chapter well informed to increase participation. 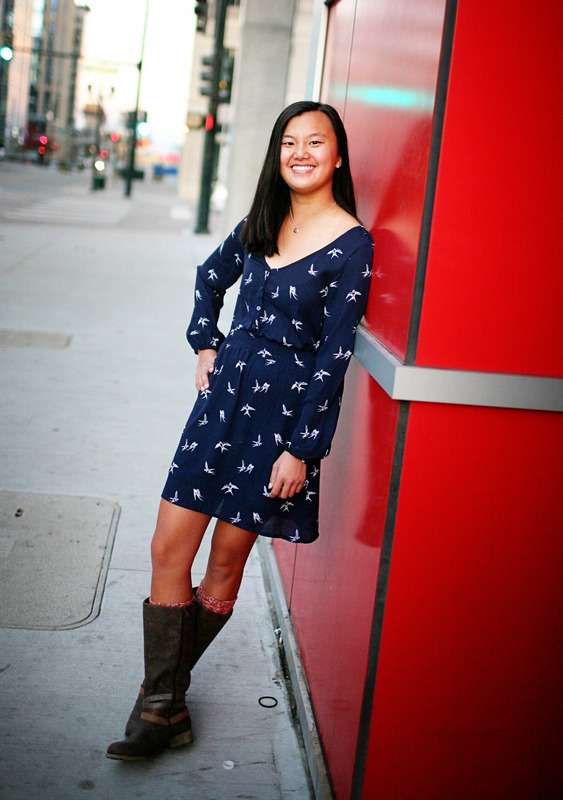 Kacey is a sophomore chemistry major from Denver, Colorado. She loves golf, dogs and binge watching the Great British Baking Show. This year she aims to help uphold the chapter's academic values and act as a positive resource to our members. 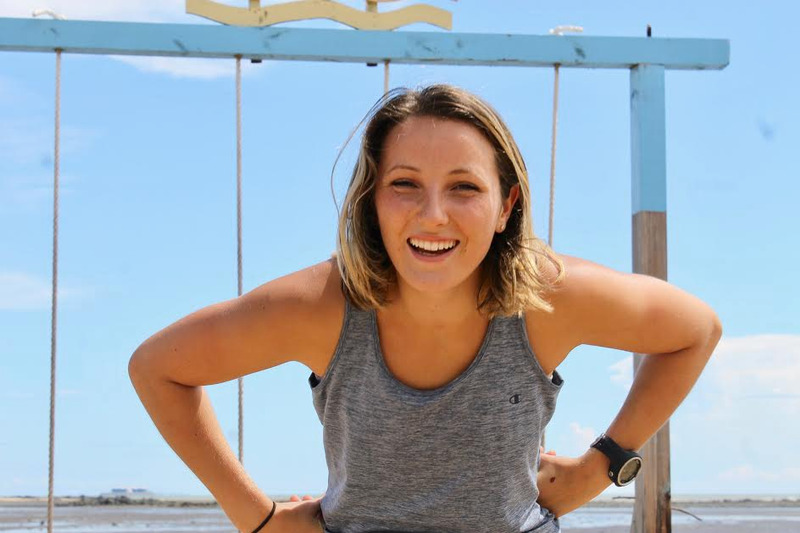 Kaeley is a junior environmental sociology major from Seattle, WA. She loves the ocean, plants, people and her puppy. She values the community and her lifelong friends in Kappa and hopes to continue to foster relationships between past, present, and future Kappa women to support each other in all that they do. 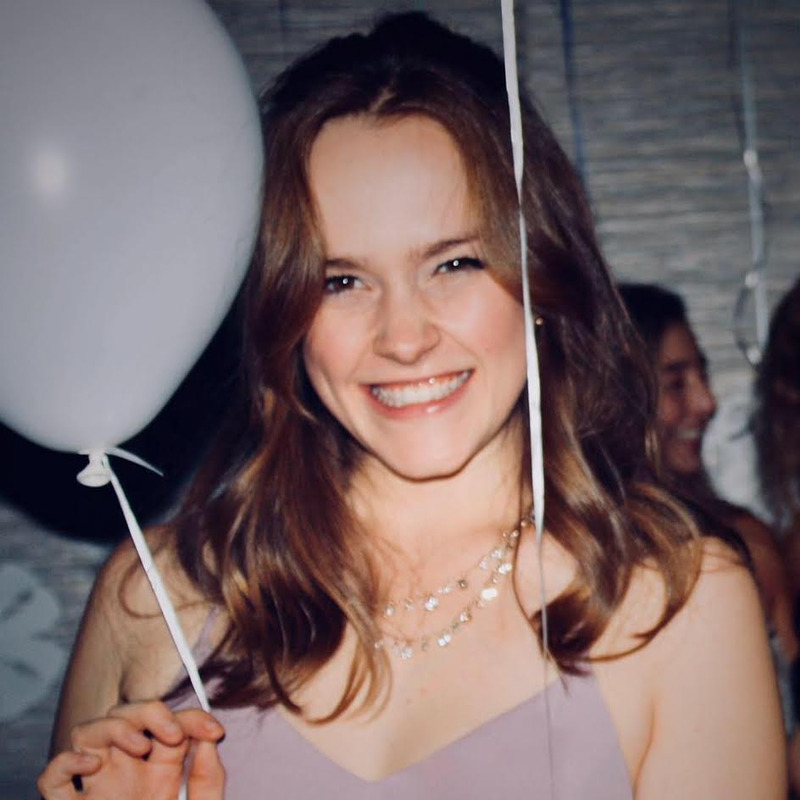 Jackie is a junior sociology & film and media studies double major from Kenmore, WA. She has loved her time in Kappa and is excited to recruit the future generations of Kappa leaders during her year as Membership chair. Jackie loves singing musical theatre, hanging out with her Kappa sisters, eating burritos in the wheat fields, and studying at the many coffee shops in Walla Walla. She is pumped up for the upcoming year! 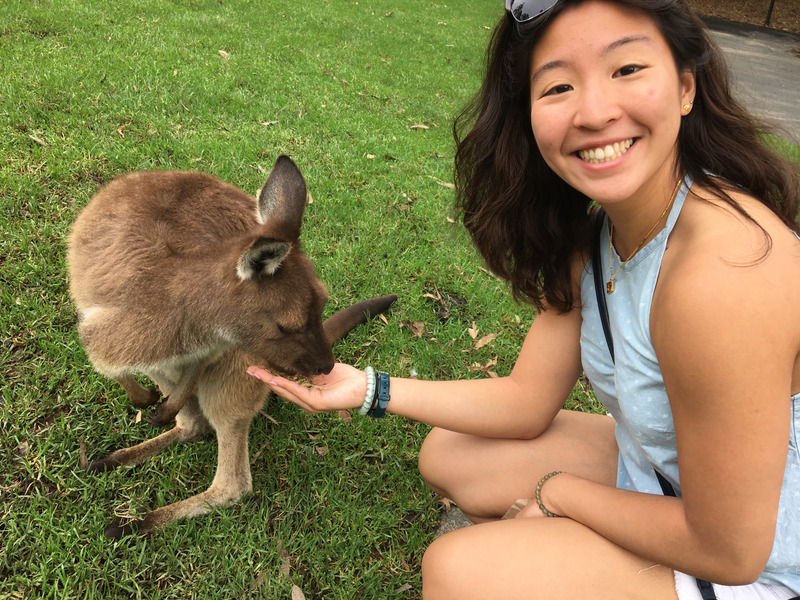 Amanda is a junior ES-biology major from Hercules, CA. She loves swimming, eating good food, and spending quality time with friends, family, and her sisters. As recording secretary, she hopes to serve as an accurate and dependable recordkeeper for the chapter and represent Gamma Gamma well to the larger Whitman and Walla Walla communities. 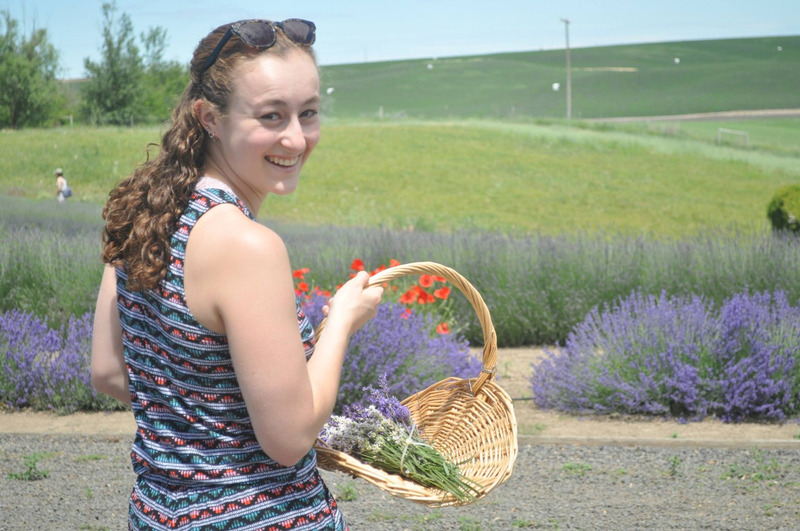 Jill is a junior psychology major from Portland, Oregon. At Whitman she is a member of the varsity swim team and in her free time she enjoys napping, baking, and dogs. As corresponding secretary, she hopes to experiment with GIN system and figure out ways in which our chapter may benefit from it! 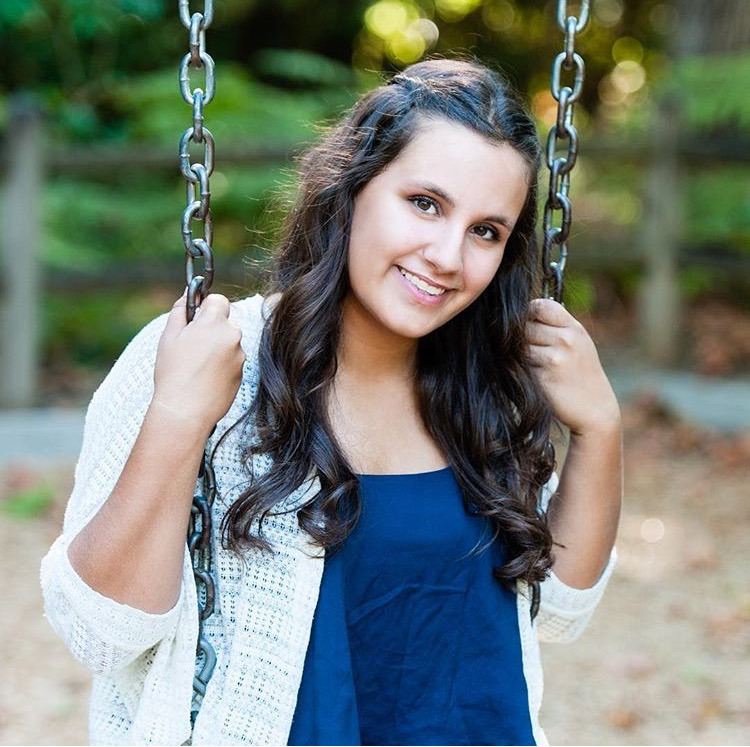 Ally is a sophomore math major from Redmond, WA. She is passionate about golf (and plays on the women's team), volunteering at the local schools, pickles, and music. She hopes to increase financial transparency as treasurer. 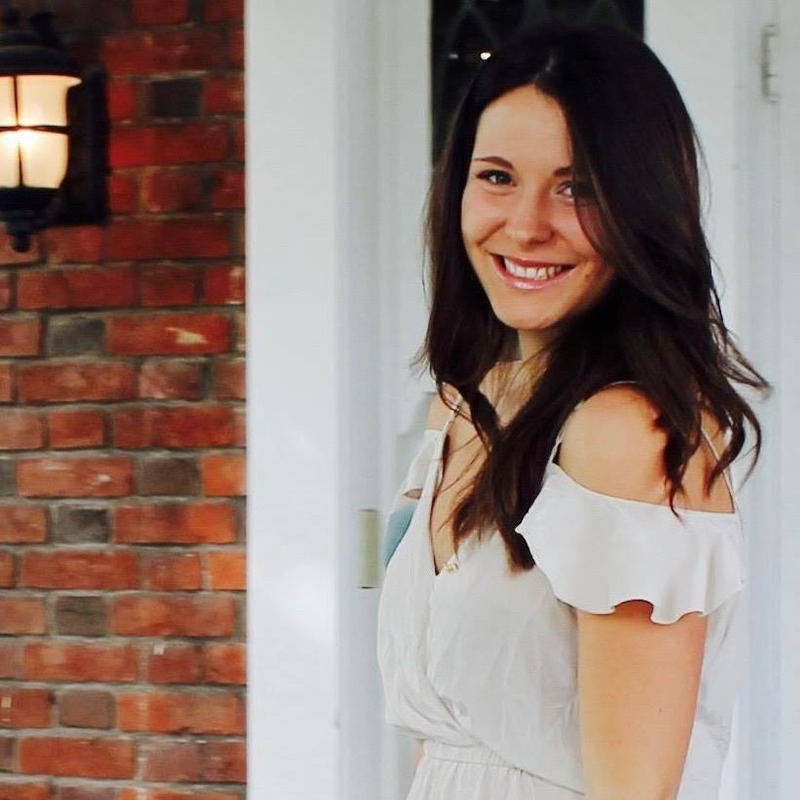 Mikaela is a junior data science and energy systems major from Santa Cruz, California. As Education Chair, she will work to help members with corporate skills such as personal finance, investing, and finding internships. Another goal of Mikaela's is to work with other groups on campus to pull in and educate the chapter on resources that members have available to them within Whitman. 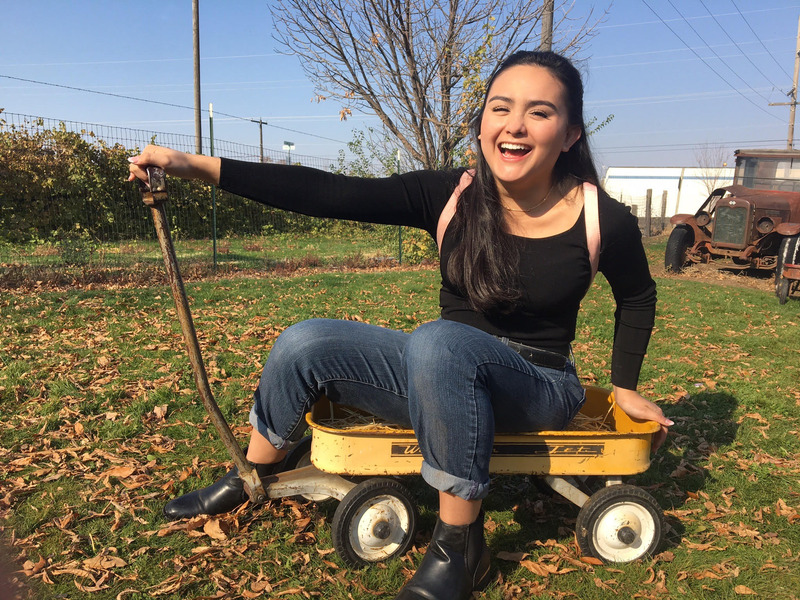 Chloe is a sophomore sociology major from Bellevue, WA. She is passionate about naps, pizza rolls, her cat, and strong Kappa women! As New Member Chairman this year, she is excited to support baby Kappas as they rise to become brilliant, influential leaders of their own. 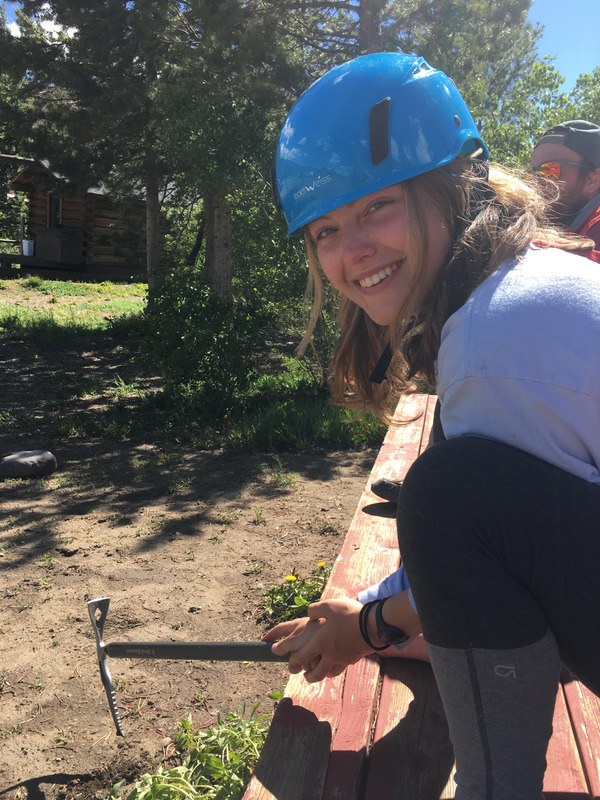 Stella is a sophomore physics & art double major from New York City. She loves to ski, hike and build things. As Risk Manager she hopes to help create fun, safe spaces that everyone can enjoy 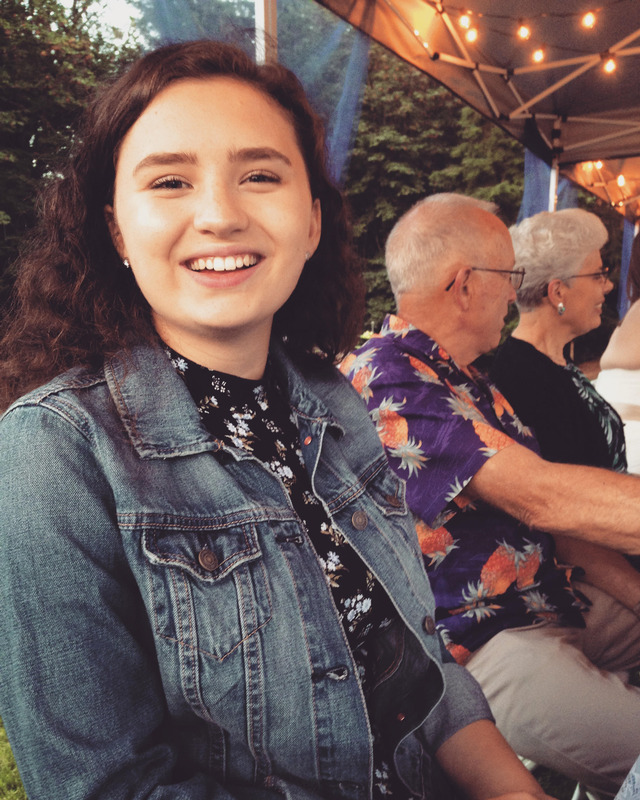 Lily is a junior rhetoric studies major and race and ethnic studies minor from Seattle, WA. She is passionate about soccer, ASWC and feminism. As PR chair she is excited to hang out with Claire and how on social media how passionate and talented Kappa women are. 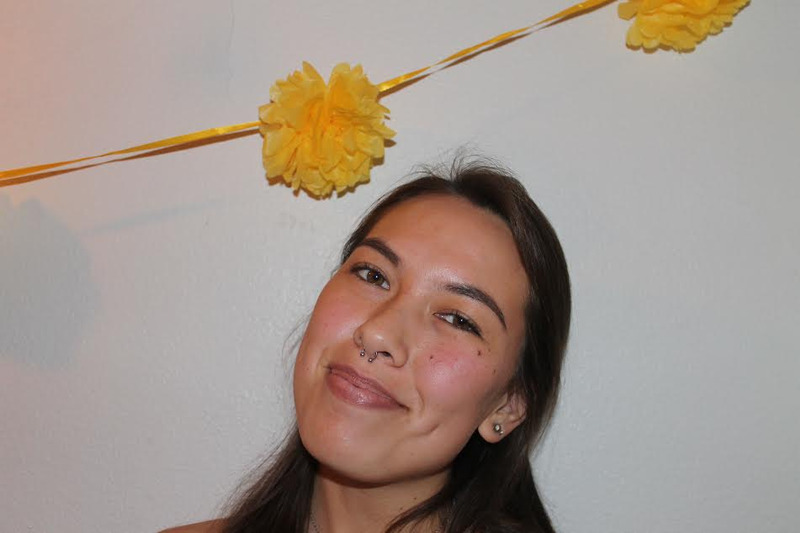 Mariah is a junior psychology major, bio minor, from Hawai'i. Her passions are: any activity involving the ocean/water, the women's rugby team & just hanging out with friends. As Event Chairwoman, she hopes to boost chapter enthusiasm and create fun environments for all sisters to enjoy themselves! 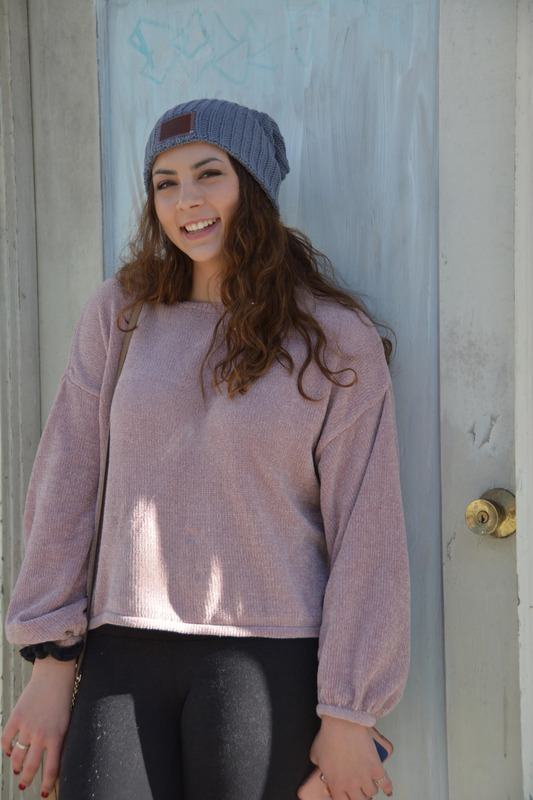 Bry is a sophomore psychology major from Pleasanton, CA. Around campus she is also a member of the women’s soccer team. She hopes to help continue a positive representation of Kappa women on and off of campus! 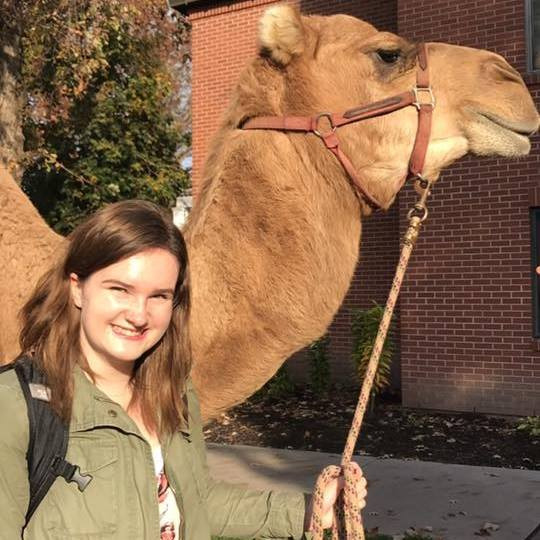 Alissa is a sophomore English major from Minnetonka, Minnesota. She is passionate about literature, art, music, and film. She hopes to promote connections across sororities and encourage Greek groups to support and inspire one another. 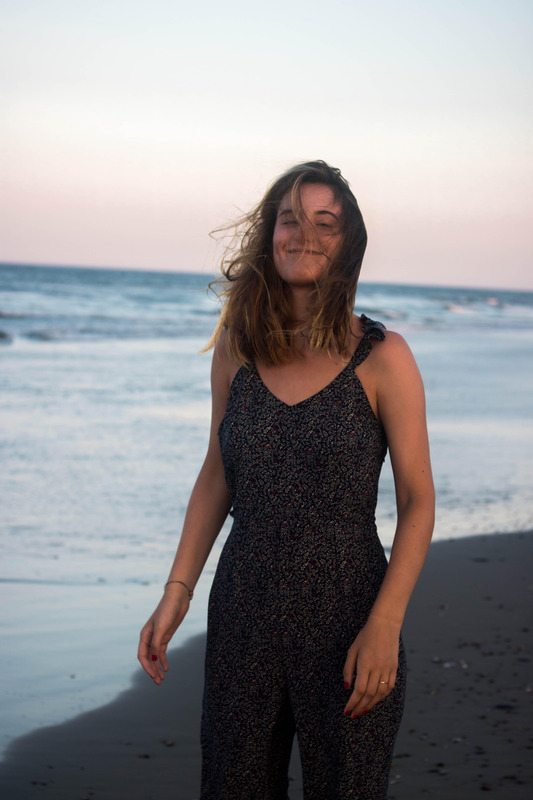 Elle is a sophomore rhetoric and film & media double major from Rochester, Minnesota. She loves all things aesthetic, including but not limited to film photography, coffee shops, and Instagram. As House Chair, she hopes to create an engaging and fun environment for section gals to hang out in!